Back to Main Events page

This event features women that have left a lasting legacy in areas such as Science, Activism, Law, and Aviation. Please click on each name/picture to access the videos our wonderful Media Library Specialist, Mrs. Sawyer made for our students. 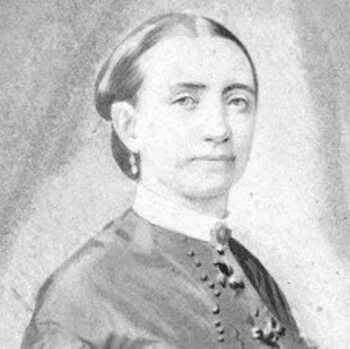 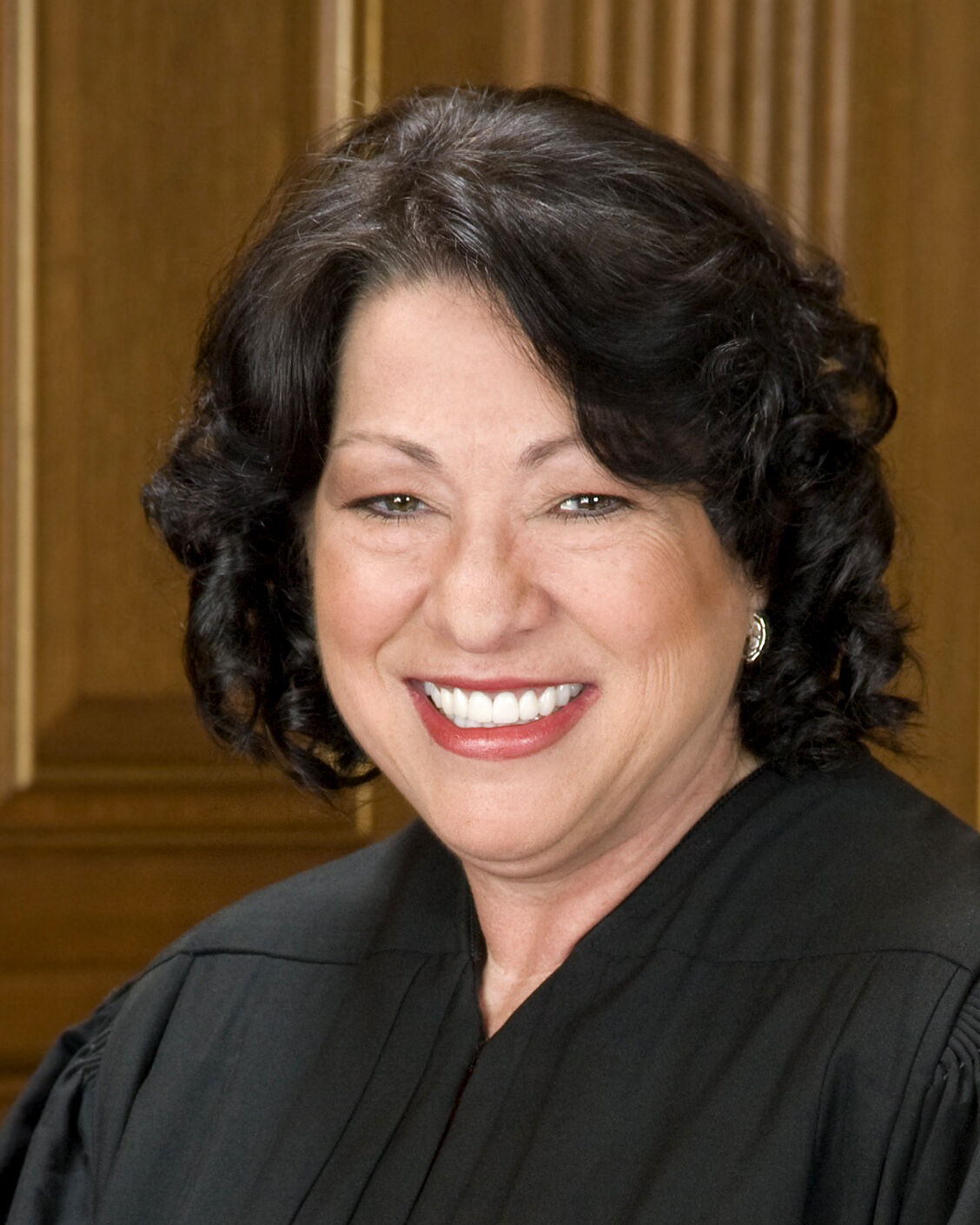 Sonia Sotomayor was nominated by President Barack Obama as an Associate Justice of the Supreme Court on May 26, 2009 and she assumed this role on August 8, 2009.  She is the first Hispanic and the third woman to serve on the Supreme Court and is known for her trust in the judicial process and for her kindness. 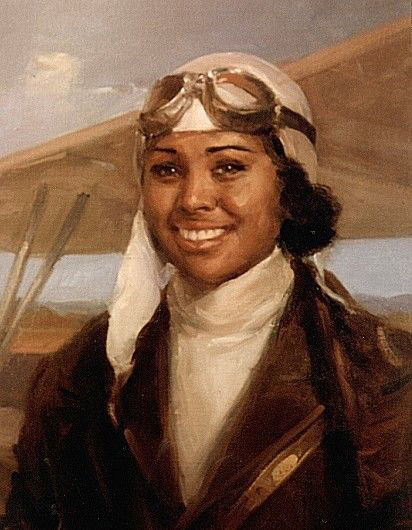 Bessie Coleman was the first African American and the first Native American woman pilot.  She was known for performing flying tricks giving her the nickname “Brave Bessie.”The “Bessie Coleman Stamp” was introduced in 1995 to commemorate her accomplishments. 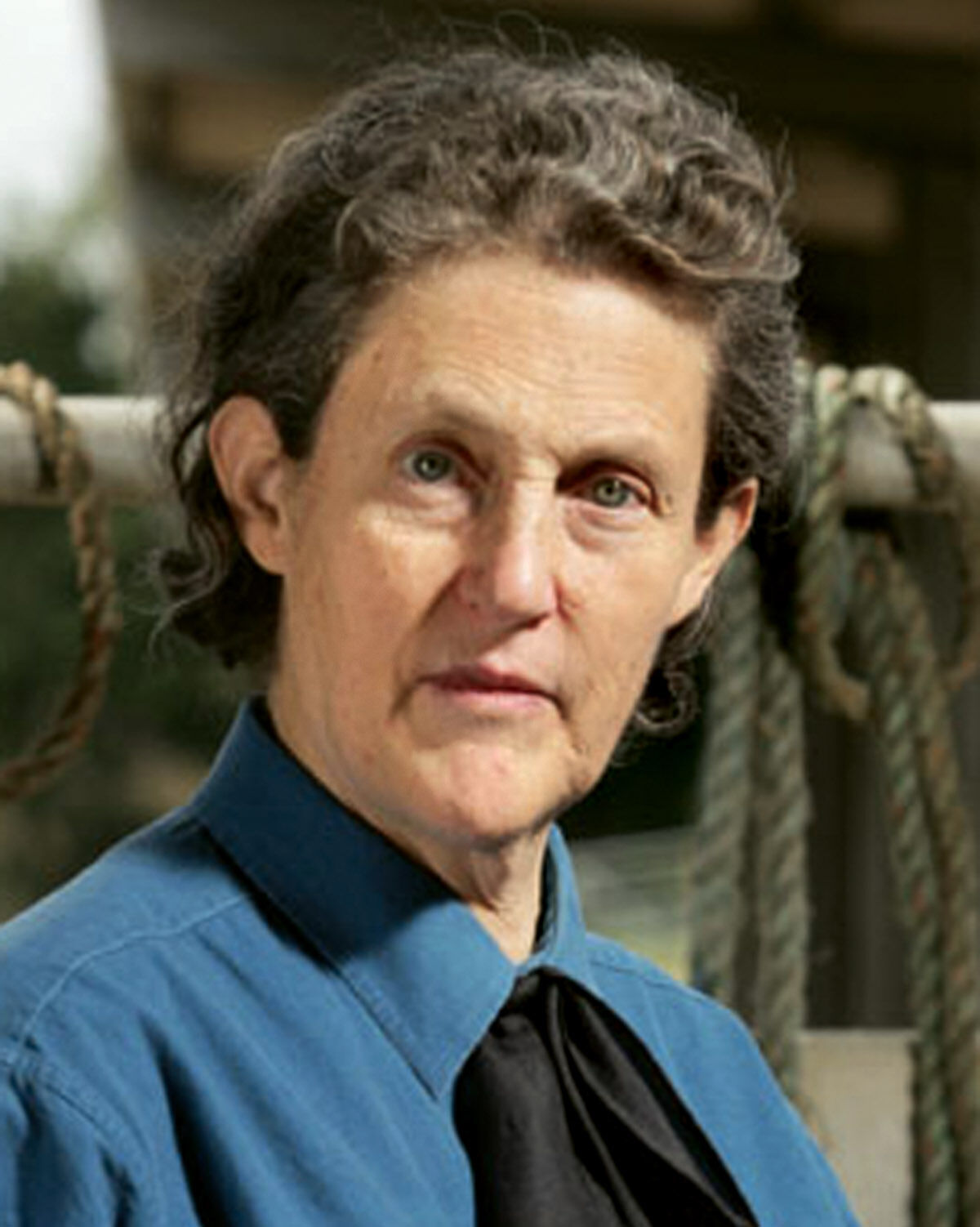 Dr. Temple Grandin is an Animal Scientist and proponent for the humane treatment of livestock.  She is also an Autism Rights activist having been diagnosed on the Spectrum in adulthood.  In 2017, Dr. Grandin was inducted into the National Women’s Hall of Fame. 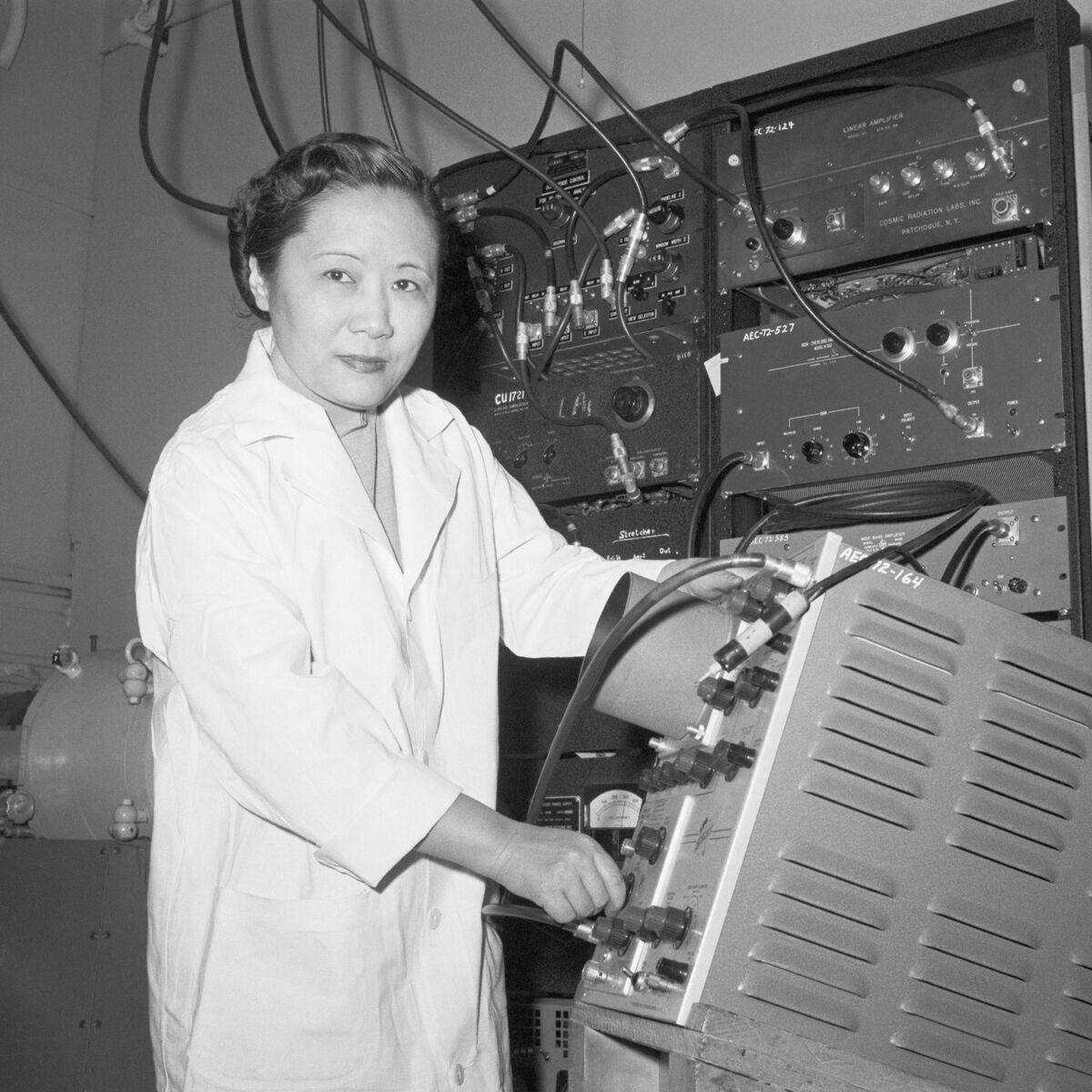 Chien Shiung was a Chinese-born American physicist.  She was best known for her work on the Wu experiment, which proved that parity is not conserved.  Often referred to as the “First Lady of Physics,” she received the National Medal of Science in 1975 and had a US Postage Stamp commemorated in her honor in February 2021. 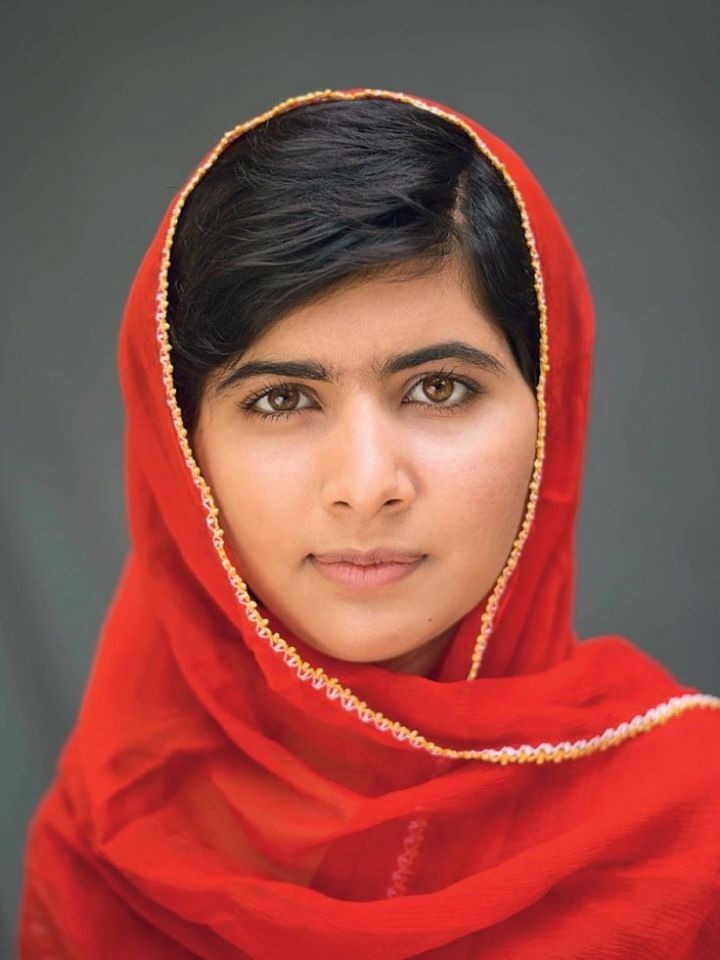 Malala Yousafzai is a Pakistani activist for female education who had an attempt on her life in retaliation for her activism. She won a Nobel Peace Prize in 2014, becoming the youngest recipient in history.  Malala graduated from college with a Bachelor of Arts in Philosophy, Politics and Economics in 2020.